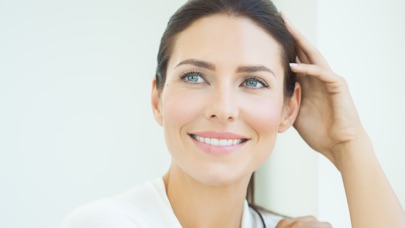 Whether your hair is thinning or receding, these hair restoration solutions can help.
Explore these top treatments to target and improve your most pressing facial and skin care concerns.
Find the non-surgical body treatment that’s right for you with these head-to-toe solutions. Search below to find a provider near you and to learn about our non-surgical aesthetic treatments with ARTAS®, NeoGraft®, Venus Bliss™, Venus Versa™, Venus Legacy™, Venus Velocity™, Venus Viva™ MD, Venus Freeze Plus™, and Venus Glow™.